1)Preheat the oven to 180°C/gas 4. Line two (or just one if you are making half the recipe) 20cm deep square cake tins with baking parchment. In a large mixing bowl or a stand mixer, add the butter, sugar and vanilla. Beat until light and fluffy. In a separate bowl, combine the sieved flour, almonds, salt and baking powder. 2)Add one egg to the butter mix along with a spoonful of the flour mix and beat in. Repeat with the remaining eggs and fold in the remaining flour at the end. 3)Tip into the prepared tins and spread out. Bake for about 45 minutes, until risen and firm and a skewer pushed into the centre comes out clean. Leave to cool completely in the tin before removing. 4)To make the meringue buttercream, put the egg whites into a stand mixer and whip until they hold firm peaks. At the same time, dissolve the sugar in the water in a small pan and bring up to the boil. Boil until it reaches 121°C. Pour the hot syrup into the mixer in a thin, steady stream, with the whisk still going so it gets beaten into the egg white. Keep beating until the outside of the bowl has cooled to room temperature – up to 10 minutes. Now beat in the soft, diced butter, one chunk at a time, until you have a smooth, creamy mix. 5)Transfer one cake to a board and top with a third of the Italian meringue buttercream. Sandwich the second cake on top. Now use the remaining buttercream to ice the sides of the cake. 6)To finish the cake, spread the drained Del Monte® Fruit Cocktail over the top of the cake. You can embellish with silver lustre spray if you like. 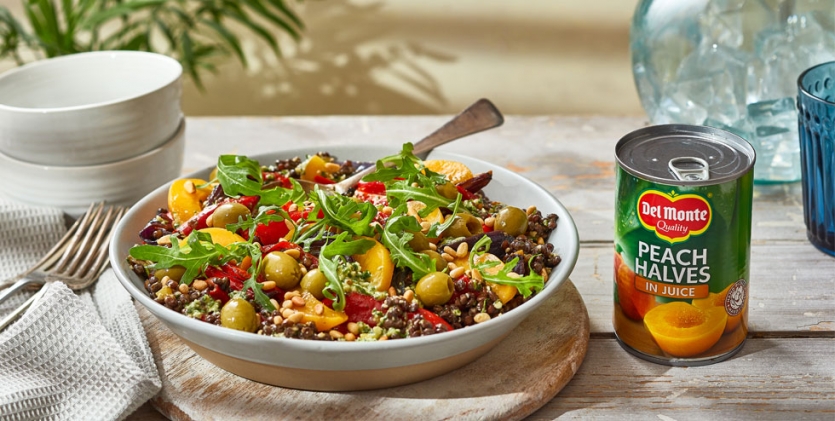 This is a bit of a showstopper, but you can easily halve the quantities (except for the fruit salad) and just make one cake if you'd prefer to serve fewer people. 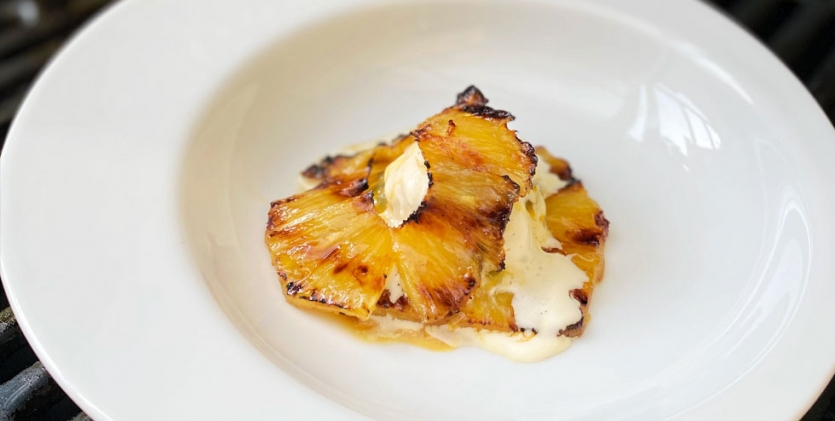 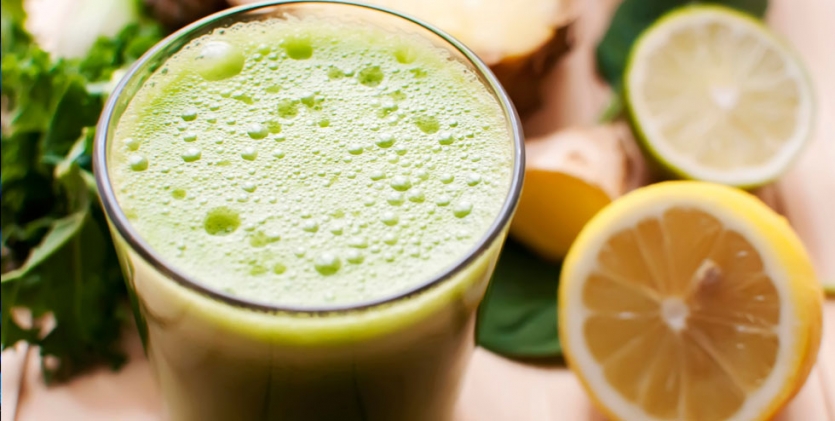 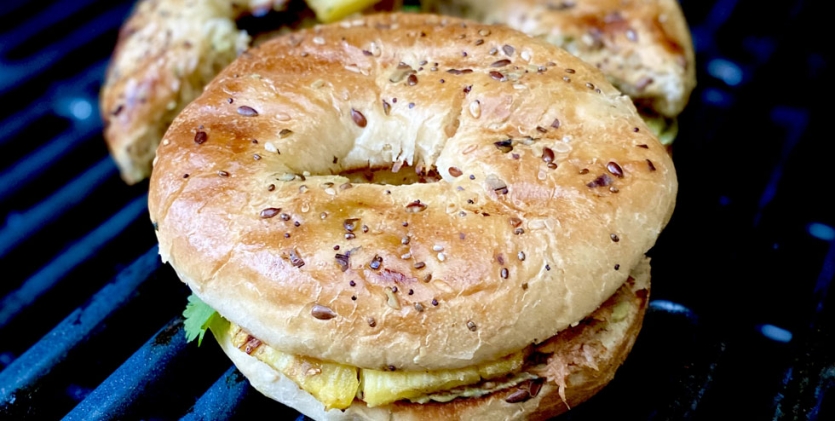 These fun and fruity tarts are perfect for recreating with the kids whilst they practice some baking skills and get their hands messy shaping the details of the delicious dinos!